The customer is always right. 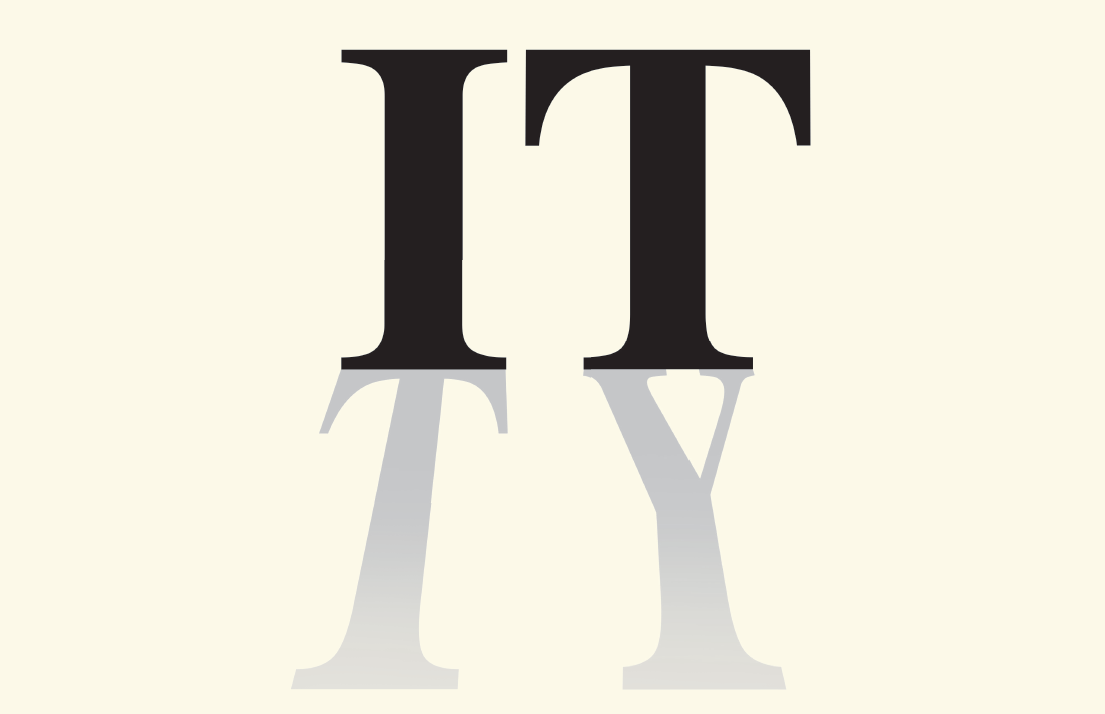 There is an old adage that ‘the customer is always right’.

It’s a phrase that has been widely attributed to successful retailers Harry Gordon Selfridge, John Wanamaker and Marshall Field.

As brands have evolved during the internet age the customer is now also a lot more powerful.

Direct access to the brand via social platforms, email and websites has usurped traditional forms of communication.

Think of how often you see members of the public directly call out a brand on social media when dis-satisfied with a product or service.

We therefore found ourselves in an intriguing situation when a complaint was raised regarding a campaign we had generated to thank all those involved in helping The Irish Times reach its milestone of 120,000 subscribers.

Mr. Michael Gannon of Kilkenny, a regular reader of The Irish Times newspaper, had been annoyed that the news organisation had taken time to thank every type of customer bar the ones who visit their local shop and make a point of purchasing the paper. He ended his note with a simple sentence, ‘I await your thank you.’

So, working with Tania Meighan, Head of Marketing, we pushed to do just that.

The logical thing to do was to bring it full circle. The Irish Times had already taken the first step by acknowledging the complaint and publishing Michael’s letter.

Therefore we recommended personally thanking Michael by name in the next press advert along with his fellow readers.

Another letter from Michael thanking us for the way we handled it and his commitment to continue to read The Irish Times.

_ga
This cookie is installed by Google Analytics. The cookie is used to calculate visitor, session, campaign data and keep track of site usage for the site\'s analytics report. The cookies store information anonymously and assign a randomly generated number to identify unique visitors.

_gat
This cookies is installed by Google Universal Analytics to throttle the request rate to limit the colllection of data on high traffic sites.

_gid
This cookie is installed by Google Analytics. The cookie is used to store information of how visitors use a website and helps in creating an analytics report of how the wbsite is doing. The data collected including the number visitors, the source where they have come from, and the pages viisted in an anonymous form.
SAVE & ACCEPT